Prior to being elected to the City Council, Council Member Bergman was Vice Chairman of the City's Planning Commission where he served as a member for four years. He balances home builders' and remodelers' goals with the rights of surrounding residents and the City. He was involved in preparing the City's General Plan. He strives to improve local ordinances that balance maintaining the community's rural character with the reality of rising home sizes.

A 29-year resident, Council Member Bergman raised his family in the La Habra Heights community. He has been involved in a number of community activities including 4H.  Council Member Bergman's professional experience includes serving as an Operating Manager of Aircraft Flight Maintenance for a major airline. His career included extensive experience in budgeting, conflict resolution, operations efficiency, and regulatory compliance. Term Expires: November 2022 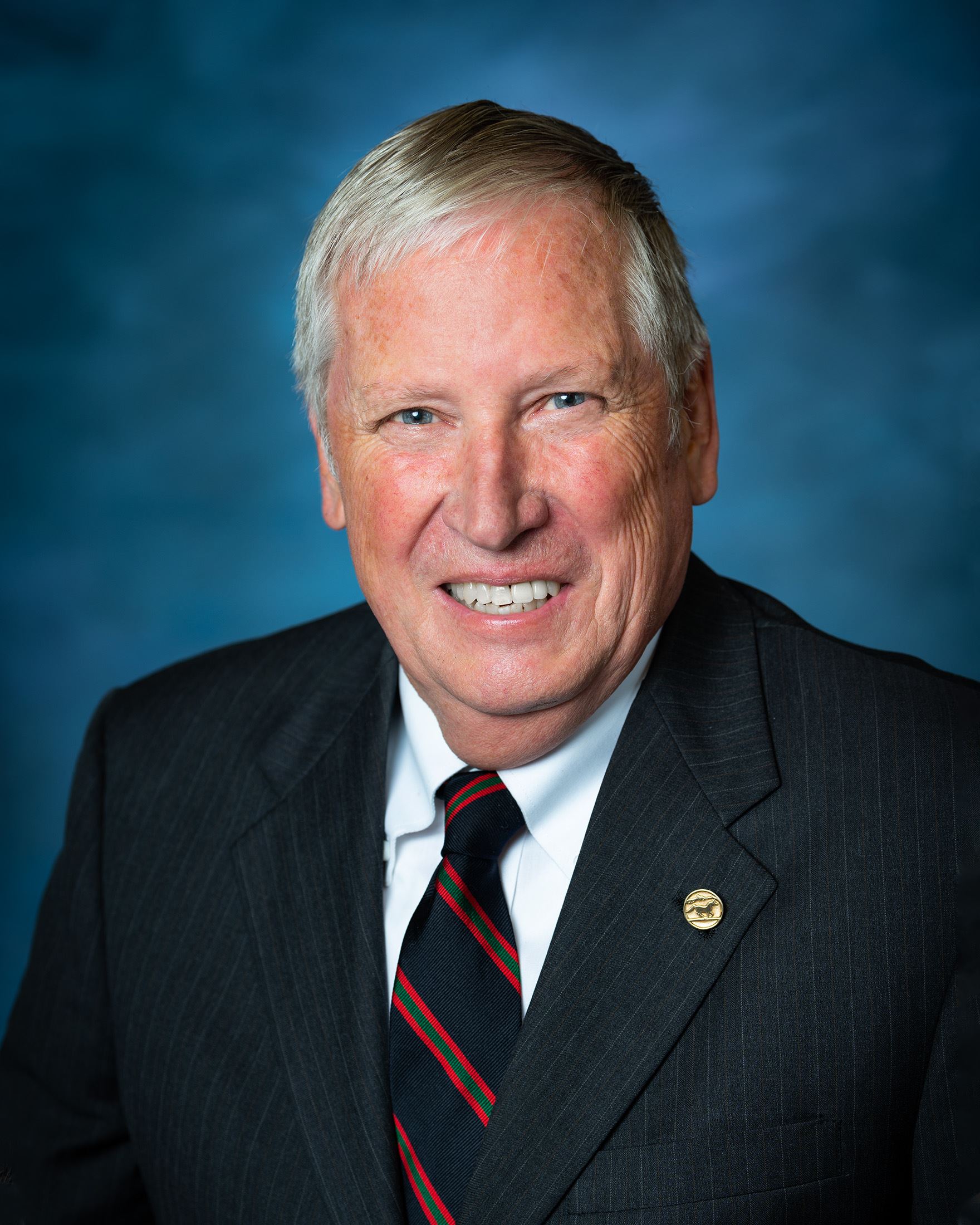